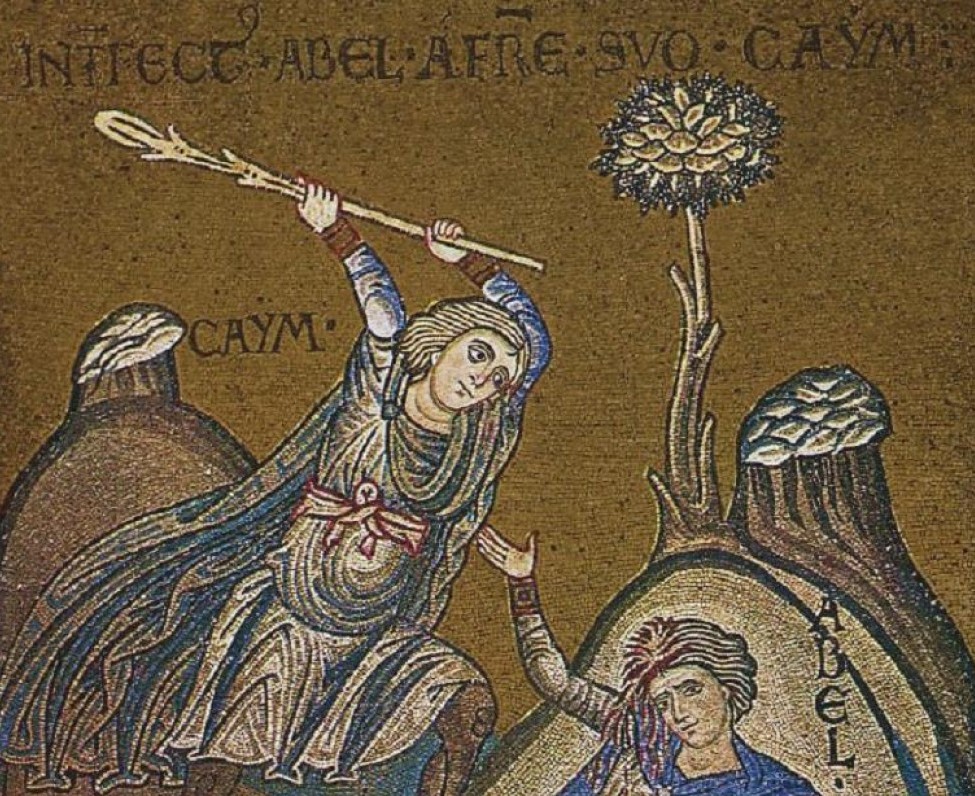 Metropolitan George is highly regarded throughout Lebanon for his untiring efforts to encourage dialogue and mutual respect as well as to make known basic Christian truths and principles. It is notable that during the Lebanese civil war, the only religious community which refused to form its own army was the Orthodox Church.

The life in us is a gift from God. Only God gives life and only God takes it back. Thus we are not to commit suicide or to harm ourselves, and certainly no one has the right to take another person's life. Each person receives both his life and his neighbor from God. The other may live as he wishes. It is our duty to counsel him, to keep him company, to serve him and help him improve his situation to attain a better life. In doing this, our own spirit becomes better. But you have no right to kill another person, even if this person asks you to, because he has no right to put an end to his life which was entrusted by God to him. Accordingly, abortion cannot be permissible because the mother doesn't own her fetus. Similarly a doctor has no right to kill his patient, no matter how bad his condition. He does not own his patient's body. He cannot make the decision to kill a patient even when in a long-lasting coma. Your body is not an object for you to do with it whatever you like. Your body is a part of you as a person; it is not for the governor to flog nor for the judge to execute.

In the situation of human dialogue, the body is the place of conversation, but if a human connection cannot be established between you and the other, the destruction of the other's body is an act of contempt for his human nature and with it the permanent loss of the possibility of dialogue.

By annihilating the other you annihilate yourself and renounce the dominion of God over both of you. Every sin is alienation, a denial of one of God's qualities: a denial of God's patience, mercy and love. Killing is an absolute denial of God because it is a denial of Him as Lord and Giver of Life.

A man annihilates his opponent because he decides that the other is obstructing his plan, his business, passions or freedom. He thinks that only in this way can he be safe and have the guarantee of dominion. Killing is both isolation - the killer is alone in his imagination - and the deification of self. In his mind and deepest thoughts, the killer replaces God. Every time you sin, you substitute yourself for God to some degree. By killing, you replace Him completely.

In a recent movie about Joan of Arc, I appreciated an episode where she was deeply grieved by all the bloodshed suffered by her English enemies after the victory in the battle of Orleans. Despite the belief that she was delegated from heaven to fight this war, she couldn't bear the waste of blood. The commander explained to her that no war is possible without bloodshed. She had a different logic. I will not analyze here the conversation between a virgin saint and an army commander, but the horror of war comes to my mind as I recite Psalm 50: "Deliver me, O God, from blood guiltiness." No one of us, no matter what his capacity, is far from the temptation of blood guiltiness.

Because of the importance of blood, canons that come down to us from early Church require the dismissal from the priesthood of any priest who even accidentally causes the death of another human.

Relationship between humans is made possible by language, a word connected with logos . We know the from the Evangelist St. John that Christ is the Logos: the Word of God. "Word" is the relationship between you and the other. Otherwise you annihilate both him and yourself.

This brings us to the dilemma of genocide. When a group of people, in the grip of fear, proceeds to exterminate another group, it means the murderers think they can reestablish themselves only by existing alone, without the context of coexistence, solely because their victims are "different." Cain killed his brother Abel, a herdsman (thus the words Habeel and Kabeel in Arabic), because he had a "different" occupation. The "other" is sentenced to death for his differences - he is not of your country, race, religion or party - and because he cannot be put to death legally, he is slain without a trial. After all, a trial is a form of dialogue.

Every massacre is an attack against the name of God. Every massacre is "religious," in the sense that ethnicity or political ideology can become a pseudo-religion. "The time is coming when whoever kills you will think he is doing service to God." (John 16:2) We can speak of a "liturgy" of extermination. They regard mass murder as a divinely appointed task.

The logic of genocide is that the world should be of one color, one kind.

In its ideal form, a national army does not desire killing but wishes, within existing possibilities, to maintain order and justice and defend the country without killing. We can say that the army has no enemy, it only has temporary opponents. The army is not supposed to occupy other lands, because occupation causes humiliation. This is why the greatest leaders, because they detested bloodshed, always sought paths of peace. The philosophy of the military is that it defends the entire nation. It is not, in its essence, hostile to any other nation. This was the ideal of the Byzantine Empire. Offensive wars were excluded. The army was to be used only as a shield for peace and a defense force.

In contrast there are militia groups, the "military" of certain groups. A militia does not support the general cause - it is set against other militias. It is an instrument of extermination of the other. This is why civil war is always the hardest to resolve. In the case of the Lebanese civil war, every group which participated in massacres must come to repentance in order for us all to repent to our motherland. God cannot be the victor unless every group comes forward and confesses his sins to the other group in the presence of the entire nation.

In the context of this logic, there is no worse proverb than the popular saying: "God forgives the past!" No, God does not forgive us. It is not in His nature to forgive unless every one of us has acknowledged and repented from his own sin of murder against the other. He who dipped his hands in blood, or wished the death or the displacement of the other, is an accomplice in the sin of extermination. Every murdered person, no matter what religion he belongs to, is innocent because he is part of God, and God does not need anyone to fight in His name. God knows how to put to death whoever He wants to. No one is the representative of God in the domain of death.

This is a shortened version of an essay published May 6, 2000 by An-Nahar, the Lebanese daily newspaper; the translation is by Salim Abou-Haidar.