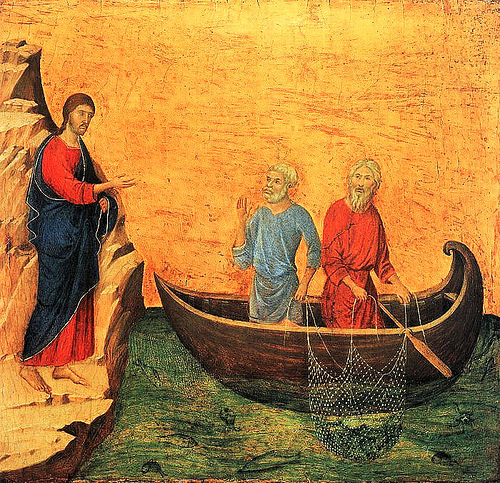 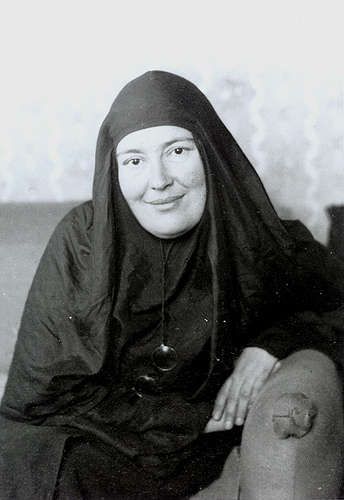 [note: This is one of the essays included in Essential Writings: Mother Maria Skobtsova published by Orbis Books.]

Mother Maria Skobtsova died on Good Friday, 1945, in Ravensbrck concentration camp near Berlin. The "crime" of this Orthodox nun and Russian refugee was her effort to rescue Jews and others being pursued by the Nazis in her adopted city, Paris, where in 1932 she had founded a house of hospitality. (For a detailed life, see Fr. Sergei Hackel's biography, Pearl of Great Price. For a short biography, see Jim Forest's "Mother Maria Skobtsova: Nun and Martyr.") The following essay was written in 1937 and discovered in 1996 by Helene Klepinin-Arjakovsky in the archive of S.B. Pilenko. The Russian text was published in the summer of 1998 by the Paris-based journal, Vestnik, No. 176 (II-III 1997), pp. 5-50, and is also posted on the St. Philaret web site in Moscow at: http://www.stphilaret.org/types.html.

If we study carefully the historical situation in which we find ourselves or, more accurately, those types of piety which our present-day situation has produced, we can discern, objectively and dispassionately, various categories of people who do not understand man's religious calling in the same way. Each category has its own positive and negative characteristics, and it is entirely possible that only the sum of them would give a proper overview of the multifaceted nature of Christian life. On the other hand, when classifying types of religious life within Orthodoxy one must always bear in mind that alongside the completely distinctive representatives of one or another type, the majority of people will represent some kind of combination of two or even more types of religious life. It is very difficult to remain within the framework of impartiality and objectivity when classifying and defining these types, because in reality each individual is attracted to his own concept of Christianity and repels any understanding that is not his own. In this article I can only say that I wish to make every effort to avoid such partiality.

If, while observing Orthodox believers, you enter into conversation with them and read the various Orthodox books and journals devoted to religious issues, you are at once struck by the incredible multifacetedness of their understanding of the spiritual life. If, however, one makes an attempt to classify this variety into more or less closely defined categories, then I would say that at this given moment within Orthodoxy there are five types of piety: (1) synodal; (2) ritualist; (3) esthetical; (4) ascetical; (5) evangelical.

To be sure, such a classification is to some extent arbitrary. Life is much more complex than this, and it is very likely that there are other categories which I was unable to discern. But even this arbitrary classification is of great help in understanding many events in our lives. To a certain degree, it also permits one to understand one's own personal sympathies and antipathies, one's own spiritual path. Each spiritual type has its own, at times very complicated history, its own coming into being; each is determined by the diverse circumstances of its origin. A person finds himself in one or another group not only as the result of some internal inclination, but also because he is, to some extent, predetermined for it by the milieu from which he comes, by his upbringing, education and other influences. I will attempt to characterize each category from the point of its historical origins, its moral attributes, its way of life (and even its special skills), the extent of its spread, the creative potential contained within it, and its relationship to the current problems of Church life.

Because of the length of this essay, we have divided this into several pages: