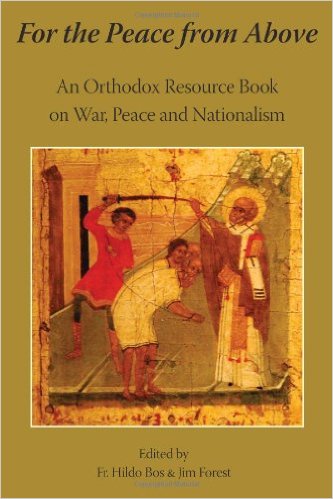 Note: The web version of the book has been copy-edited by John Brady, who corrected many spelling and punctuation errors and made many other improvements in the text. Our thanks to him for all his help. We ask readers to notify us of further corrections that may be needed.

For the Peace From Above: a Resource Book on War, Peace and Nationalism is dedicated to all Orthodox youth living in places of war and conflict, as a tribute to their courage and faith.

Chapter 1: How to use this Resource Book