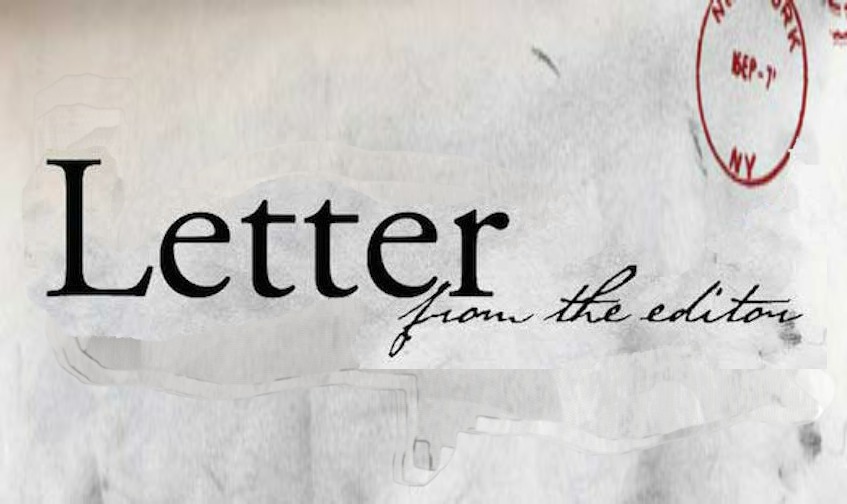 What would you do if someone broke into your house and behaved like that?” asks Fr. Alexi Uminsky of Moscow about the activist band, Pussy Riot and their sacrilegious “Punk Prayer” performed in Moscow’s Christ the Savior Cathedral. It is a hard question. Most questions that begin with “what would you do…” are. But while they rarely yield universal, prescriptive answers, they are important nonetheless. By grappling with them, we learn im-portant and revealing truths about ourselves, about others, and about conflict. This process of seeking to understand, more than mere retrospection or puerile indul-gence, is a preemptive work of conflict resolution—by it we grow stronger, wiser, and better prepared as a community to know how to respond when trouble visits.

A number of OPF members have engaged in thoughtful discussion on this topic recently on our online discussion forum. At lease one is convinced this is no more than a “liberal cause de jour” and beneath our mandate. Another has taken a lighter perspective and renamed his cat Pussy Riot—if nothing else, he has redeemed the band’s unfortunate name and given it some playful dignity. Some have expressed sympathy to the group’s message and to them as they begin to serve the severe sentence imposed on them by the Russian courts. Others have focused on the profound insult to Orthodox Christians by the young women’s invasion of sacred space. Most have struggled to make sense of this “intercultural moment,” recogniz-ing in the whole affair an indefinable alien quality along with clear similarities to a kind of protest and social interaction that has long been familiar in the West. We’ve all openly wondered what is being revealed about Russia, its society and culture, the Russian Church and its state institutions, and the interplay between them all.

I sense, though, as I engage with this story, that for many of us outside Russia a myth is dying. The lovely romantic image of a monolithic Orthodox Russia bears no more likeness to reality than the less romantic image of the Evil Empire I subscribed to as a young soldier stationed in Germany just six minutes by fighter jet from the barbed-wire divider that snaked across Europe. I am learning from friends and other sources inside Russia that Russia is gripped in a very real struggle over its soul, its authentic identity, and its future, and whether Pussy Riot is a cause, a consequence, a symptom, or a sideshow, it is all tied together. But why would that be surprising? Convulsive change washes increasingly over the whole world. All of this should really only bring us closer together in prayer and neighborly love and support.

Any attempt to sort it all out would be way above my pay grade, and the 48 pages of our journal would be too few for even a brief introduction. Instead, we offer three perspectives of the reflective sort expected from In Communion through an inter-view with Fr. Uminsky, a sermon by Fr. Borisov (also of Moscow), and a comment on Orthodox culture by Deacon Steven Hayes of South Africa.